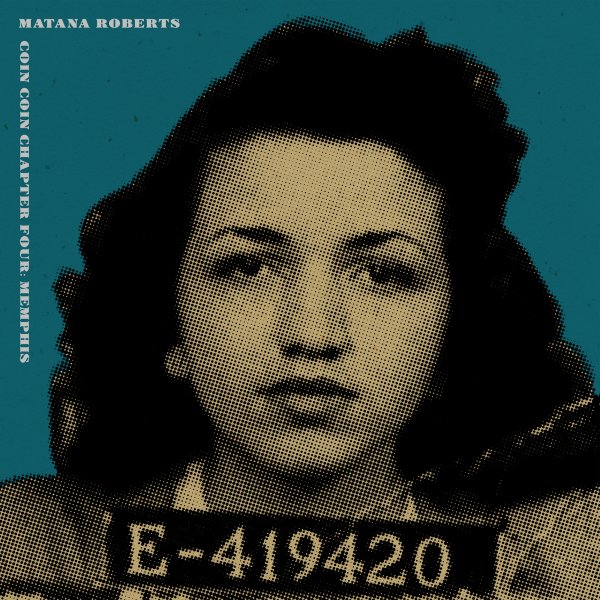 Live At Willimantic Records
Family Vineyard, 2019. New Copy
CD...$6.99
Very searing sounds here from reedman Lao Dan – who not only blows alto sax, but also suona and Chinese bamboo flute – all in a freely improvised setting with Paul Flaherty on alto and tenor, Damon Smith on bass, and Randall Colbourne on drums and percussion! Some moments are bold and ... CD