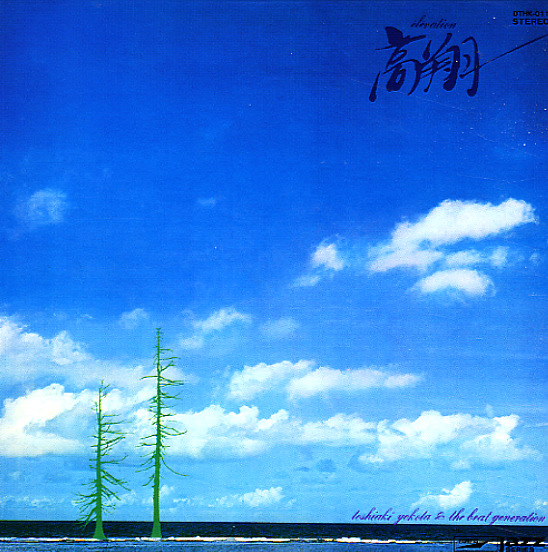 A rich little record from Japanese flute player Yokota Toshiaki – one that moves past some of the simply groovy modes of earlier albums, into a range that's still nice and soulful, but which has Yokota stretching out as well! There's some great keyboards and electric bass in the rhythms – a nicely stepping style that's sometimes a bit funky, sometimes a bit more laidback – and which lets the keyboards move nicely with the flute – often in a way that has some slightly trippy elements too. Titles include "Elevation", "On The Road", "Easy To Be Hard", "And When I Die", and "Curved Navel".  © 1996-2021, Dusty Groove, Inc.
(Part of the "Universounds Presents – Deep Jazz Reality" series!)