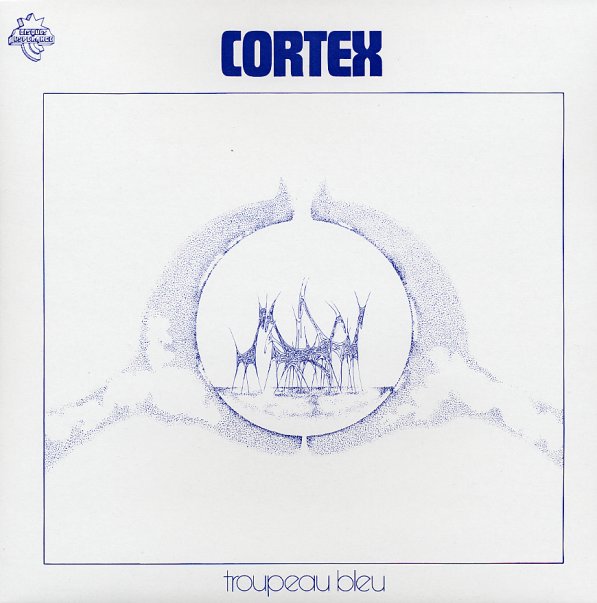 Opal (180 gram pressing)
United Artists/Loneos Editions (Netherlands), 1970. New Copy (reissue)
LP...$34.99 39.99
One of the great space rock records of the 70s – the sublime debut from Embryo – a group who were a lot more unique than most of their contemporaries! Embryo's almost more of a jazz fusion combo than a progressive rock one – and some of their later efforts have them working with ... LP, Vinyl record album