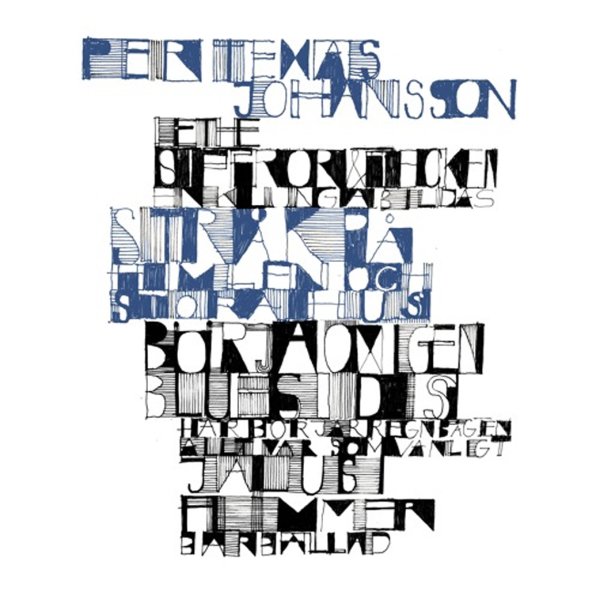 An insanely wonderful step forward for reedman Per Texas Johansson – a musician that we've loved on other records from the Moserobie label, but who's never sounded this fantastic before! Johansson's still got a strong focus on his reedwork and soundshapes – but the style of the group is also very different, with Mattias Stahl on vibes and Marimba, Konrag Agnas on drums and tympani, Josefin Runsteen on violin, and Margaret Bengtsson on harp – an instrumental lineup that really creates a new, very fresh setting for the leader's lines on tenor, flute, bass clarinet, clarinet, and oboe! Most songs have a modal sort of vibe – almost spiritual, but maybe slightly more modern in conception – yet never in a way that's cold or academic, as the record is easily the most personal, most moving work we've heard from Johansson to date. Both the rhythms and sonic conception of the record are fantastic – and titles include "Lethe", "Allt Var Som Vanlight", "Jalusi", "Blues I Dis", "Borja Om Igen", "En Klunga Bildas", and "Siffro Och Tecken".  © 1996-2020, Dusty Groove, Inc.
(Limited to 300 copies!)