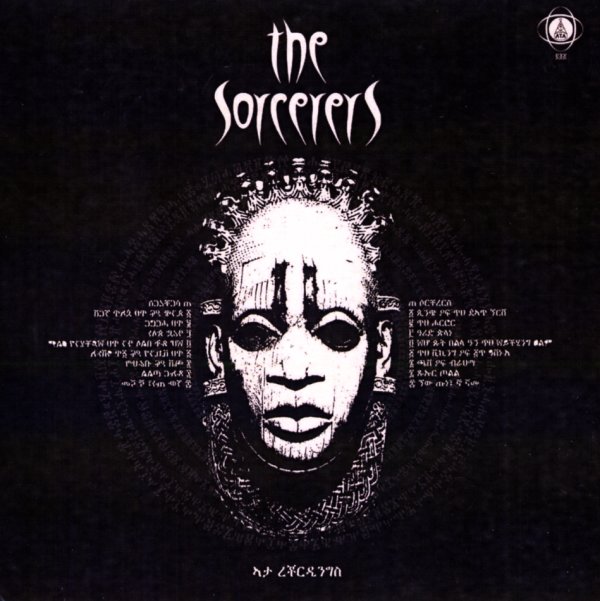 A contemporary record, but one we'd rank right up there with the moodiest, most exotic African funk albums of the 70s – especially the gems we've discovered through the Ethiopiques series! These guys play in a style that certainly references Ethiopian reeds and keyboard work of the 70s, but with a groove that's even funkier too – an understanding of the possibilities of a deep funk combo, but expressed through a much richer, more organic vibe – so that nothing's ever forced or faked at all, and the music is wonderfully captivating throughout. Production is perfect for this sort of set – and titles include "Pinch Of The Death Nerve", "Viking Of 5th Avenue", "Cave Of Brahma", "Night Of The Sorcerer", and "Suur Toll".  © 1996-2022, Dusty Groove, Inc.
(Includes download!)