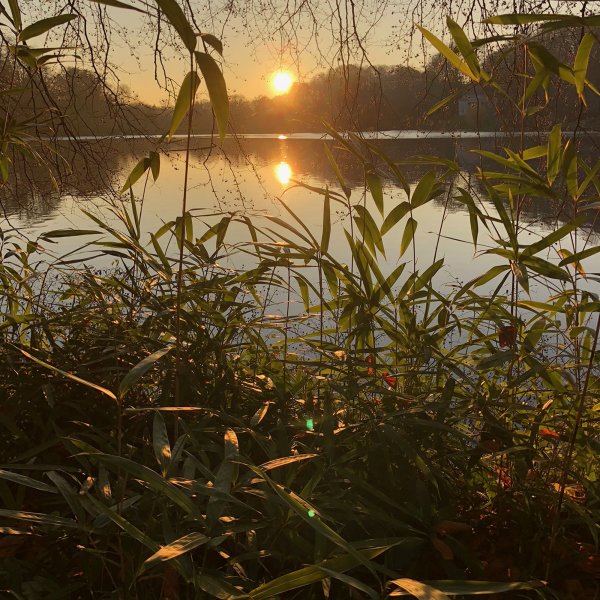 A very cool collaboration between Greg Foat and James Thorpe – a set that's billed more as a sound library session than some of Foat's other jazz projects – even though the sound is equally appealing if you love those records too! The set is self-described as "futuristic analogue cosmic synth library cues for TV, film, and radio" – but it's also got a much warmer sound than you might expect, very much in keeping with the natural image on the cover – as Foat and Thorpe eschew some of the colder keyboard styles of other library records, and instead really let things glow with that organic vibe that usually informs Greg's music, as gentle rhythms set the pace for Fender Rhodes, Hohner pianet, and a host of Korg and Roland keys. There's also a touch of vibes, some field recordings, and other cool touches – on tracks that include "Balloon Ride", "Circadian Rhythms", "Grockle Box", "Living The Dream", "Platform Game", "Stacey's Theme", and "Elementary Physiology (parts 1 & 2)".  © 1996-2022, Dusty Groove, Inc.