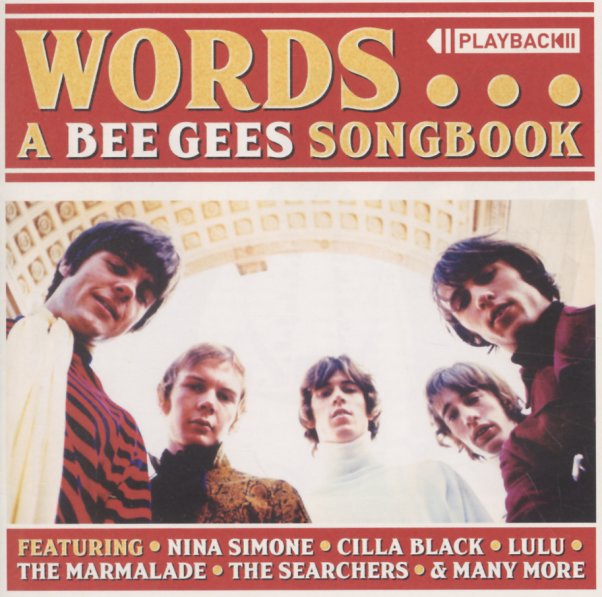 Most folks think of the Bee Gees as having their strongest influence during the disco generation – but right from the start, the Brothers Gibb were turning out the sort of tunes that other folks liked to sing – as you'll hear here in a wonderful collection of recordings from around the world! All the material is from the late 60s and early 70s, and features early tunes written by the brothers – some handled by groups that are more hard rocking, others trying to emulate more of the group's own sound – mixed here with a few really surprising contributions from soul and jazz singers too! The set features a massive 27 tracks in all –and titles include "One Bad Thing" by Ronnie Burns, "New York Mining Disaster" by Martin Carthy, "Touch & Understand Love" by Myrna March, "When The Swallows Fly" by Nimbo, "Got To Get A Message To You" by Swamp Dogg, "To Love Somebody" by Nina Simone, "Mrs Gillespie's Refrigerator" by Sands, "All By Myself" by The Brigade, "Lady" by Johnny Young & Kompany, "Watching The Hours Go By" by Noeleen Batley, and "Neither Rich Nor Poor" by Richard Wright Group.  © 1996-2021, Dusty Groove, Inc.