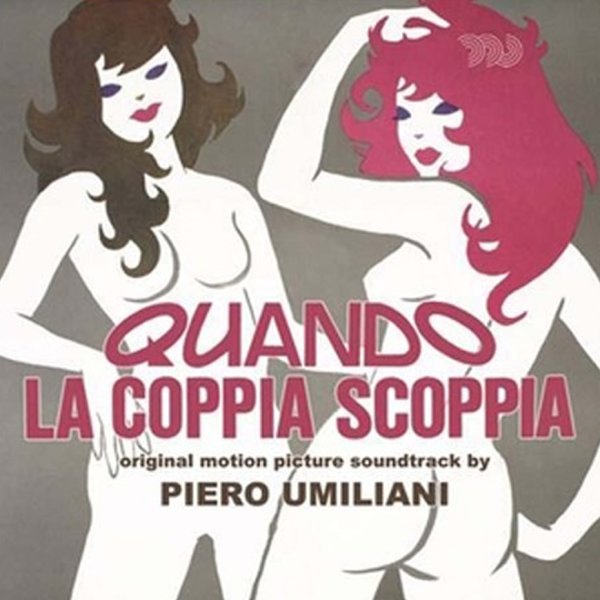 An early 80s soundtrack from the great Piero Umiliani – but one that seems to echo some styles from deeper in his past, including some of of the jazz elements he used in his early days – and some of the more unusual sonic textures he created for his sound library projects in the 70s! The film's a comedy, but as usual with Umiliani, the music is way more than you might expect – sometimes light and melodic, other times served up with unusual sonic elements – maybe more in the warmer side of the spectrum than the cold, but always with a knowledge of darkness at all the right points. The main theme gets some strong renditions in a few different ways – and there's also a great instrumental titled "Ultimissime", which has great Fender Rhodes – and the killer "Samba Mah Na", which uses Brazilian percussion and brassy horns to rework Umiliani's classic "Mah Na Mah Na" theme! A few tracks even get a bit funky – and the CD features 20 tracks from the film, plus notes in Italian and English.  © 1996-2022, Dusty Groove, Inc.

La Ragazza Fuori Strada (with bonus tracks)
Schema (Italy), 1975. New Copy Gatefold
CD...$11.99 24.98
One of the coolest Italian soundtracks we've heard in a long time – a wonderful set of tunes that moves from slinky, to easy, to groovy, and beyond! The tunes start out bubbling very spare and slow – with floating piano, moog, and other nice bits – and as the record progresses, ... CD