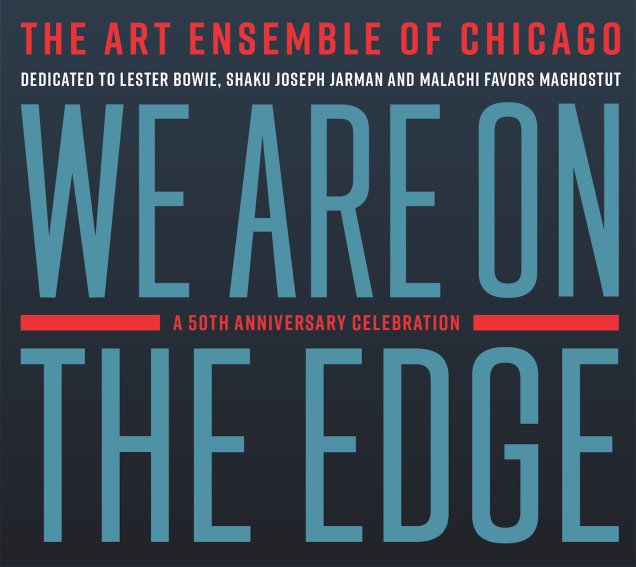 A tremendous tribute to the legendary Art Ensemble Of Chicago – a group who work here with only two of their surviving members, but with help from a constellation of jazz musicians inspired by their music! The group here is large, and includes AACM members and other younger talents – a fantastic lineup that mixes the core work of Famadou Don Moye on drums and percussion, and Roscoe Mitchell on reeds with work from Nicole Mitchell on flutes, Hugh Ragin and Fred Berry on trumpets, Tomeka Reid on cello, Jaribu Shahid and Junius Paul on basses, Enoch Williams and Titos Sompa on percussion, and Christina Wheeler on voice and a range of unusual electronic instruments! There's a very ambitious feel to the music – like some of Roscoe Mitchell's larger form creations, but with more of a spiritual jazz current that comes from the whole ensemble – and from vocal contributions from Moore Mother and Rodolfo Cordova Lebron. The double-length set features a studio album and a live album by the expanded group – and titles include "Bell Song", "We Are On The Edge", "Chi Congo 50", "Fanfare & Bell", "Odwalla/The Theme", "Tutankhamun", "Mama Koko", "Saturday Morning", and "Villa Tiamo".  © 1996-2021, Dusty Groove, Inc.