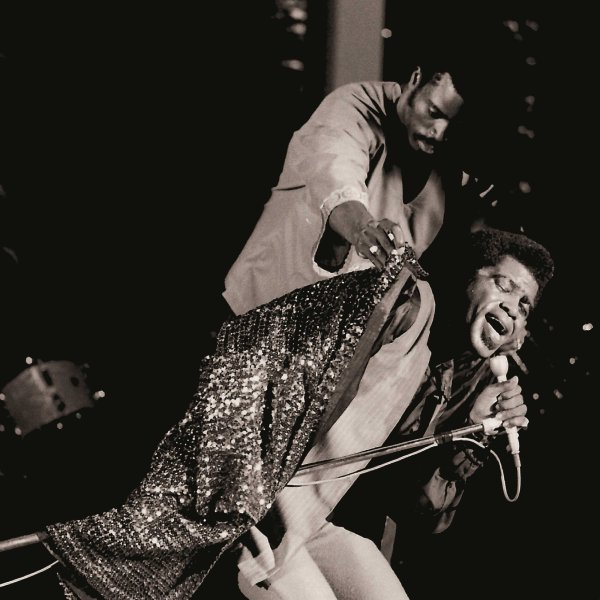 Payback
Polydor/Universal, 1973. New Copy 2LP Gatefold (reissue)
LP...$31.99 35.99 (CD...$5.99)
A masterpiece of funky soul – and one of the greatest albums of the early 70s! It all comes together on this one – funk, soul, politics, and production – and the record is still one of the clearest examples of James Brown's genius that you'll ever find! Recorded during the same ... LP, Vinyl record album