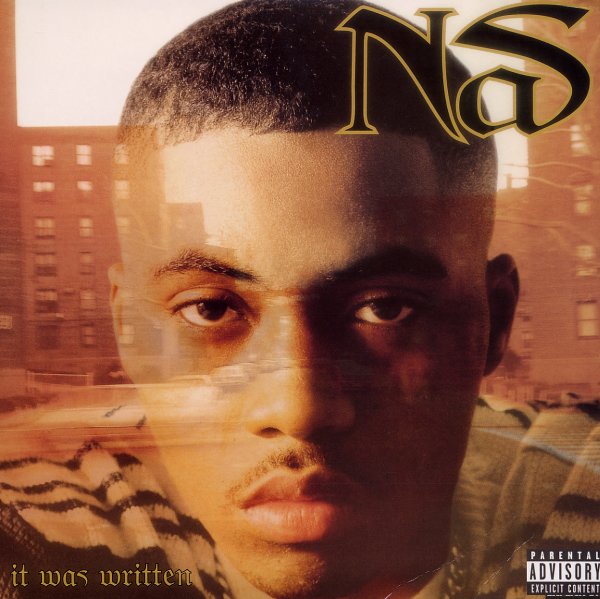 The second album, and even if it's not as dope as as the mythical Illmatic, but how could anyone hope to live up to those expectations? The Trakmasters come up with some nice beats, chided for being a bit on the commercial side by critics at the time, but they've aged a lot better than most street rap chart fodder at the time. Lyrically Nas is still on point, and going back to this record, especially considering a few of the ones he's dropped since, it wears well with the test of time. Includes "Street Dreams", "If I Ruled The World", "Affirmative Action" and "Black Girl Lost" and more.  © 1996-2021, Dusty Groove, Inc.