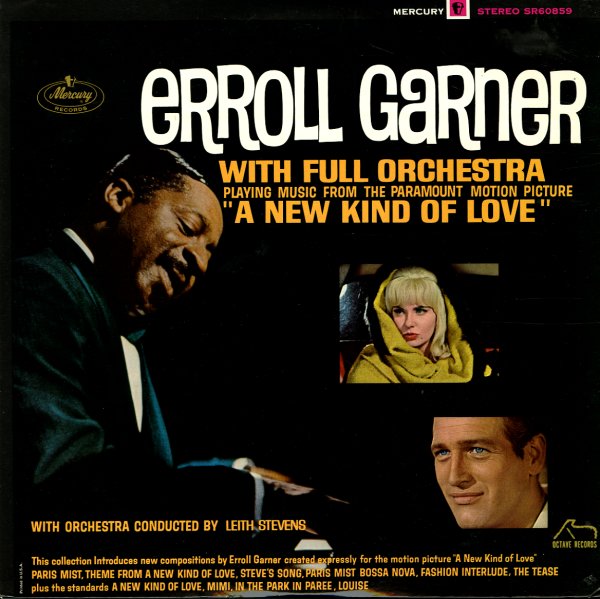 Movement Revisited
Mack Avenue, 2020. New Copy
CD...$16.99 17.99 (CD...$6.99)
A really fantastic large project by Christian McBride – maybe one of his most ambitious records ever, and one that really lives up to its intention! The movement here is the Civil Rights movement – recalled through the words of Malcolm X, Muhammad Ali, Rosa Parks, and Dr Martin Luther ... CD