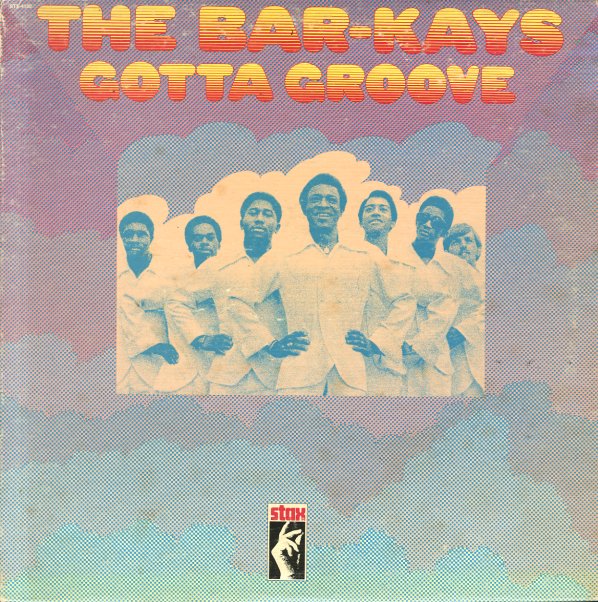 Amazing work from the new version of The Bar-Kays – a group who reformed to become a combo as heavy as any of the best funky groups from Detroit, LA, or New York at the time! There's a style here that's a sweet Memphis distillation of ideas bubbling under in music by Sly Stone, Funkadelic, and others – taken to new territory here by a group that was already steeped in 60s soul instrumental sounds! The cuts show a great ear for simple hooks and playful instrumental twists and turns – still with a bit of the trumpet used on Bar-Kays work of the past, but more in a groove that lets the guitar step out nicely with psychedelic soul undercurrents! Tracks include "In The Hole", "Funky Thang", "Grab This Thing", "Street Walker", "Humpin", and "Don't Stop Dancing To The Music (parts 1 & 2)".  © 1996-2022, Dusty Groove, Inc.

Workin' Together
Liberty, 1971. New Copy (reissue)
LP...$13.99 19.99 (LP...$16.99)
A nicely pivotal album by Ike & Tina Turner – one that has them still retaining some of the earthiness of earlier years, yet also honing their groove for the crossover audience that was digging them big at the end of the 60s! The best results of this shift is the increasing funk ... LP, Vinyl record album

Iron Pot Cooker (180 gram pressing)
Vanguard/Craft, 1975. New Copy (reissue)
LP...$21.99 24.99
One of THE spoken word classics of the 70s funk years – an amazing album based around the poetry of Camille Yarbrough – set to some amazing funky backings! The sound here is incredibly righteous – almost a more sophisticated version of Betty Davis – done with a stark, spare ... LP, Vinyl record album