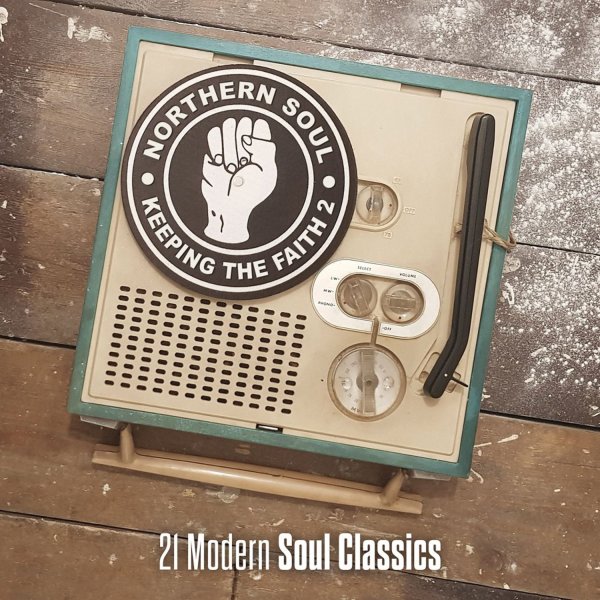 An excellent collection of rare soul groovers – one of those UK packages that are put together as a memory of their own great Northern Soul scene, but which has equal appeal to any fan of rare and unusual American soul! The set list is great – and there's maybe a nicely wider range of styles here than on the kind of Northern Soul sets that follow in a stricter Detroit-inspired style – as there's echoes of funk, some key 70s numbers, and even a few British tracks that sit wonderfully next to the US songs. Titles on this second volume are more 70s-oriented than the first – and include "Beautiful Summers Day" by Mother Freedom Band, "Dreaming A Dream" by Crown Heights Affair, "On The Real Side" by Larry Saunders, "Something Fishy Is Going On" by Universal Mind, "Forget That Girl" by Jeannie Napoli, "I Got The Need" by The Moments, "My Man Is On The Way" by Rhetta Young, "Beautiful Woman" by Derek Martin, "It Really Hurts Me Girl" by The Carstairs, "I Want To Give You My Everything" by Carl Douglas, "Country Girl" by Soul Train Gang, "Gee Baby" by The Festivals, "You're My One Weakness Girl" by Street People, "In The Bottle" by Brother To Brother, and "I Wanna Give You Tomorrow" by Benny Troy.  © 1996-2021, Dusty Groove, Inc.
(Limited edition of 750 – on heavyweight turquoise vinyl!)