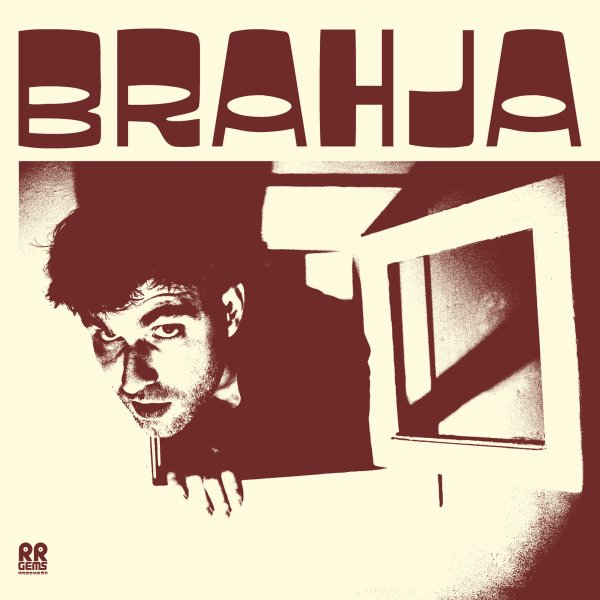 African Piano (180 gram pressing)
Japo/ECM (Germany), 1969. New Copy
LP...$23.99 25.99
Haunting solo work from Dollar Brand – recorded live in Copenhagen, with a sound that's full of tone, texture, and subtle beauty! Dollar Brand is one of the few players that can hold us rapt with a session like this – and as with his trio and larger group work, the tunes have an ... LP, Vinyl record album