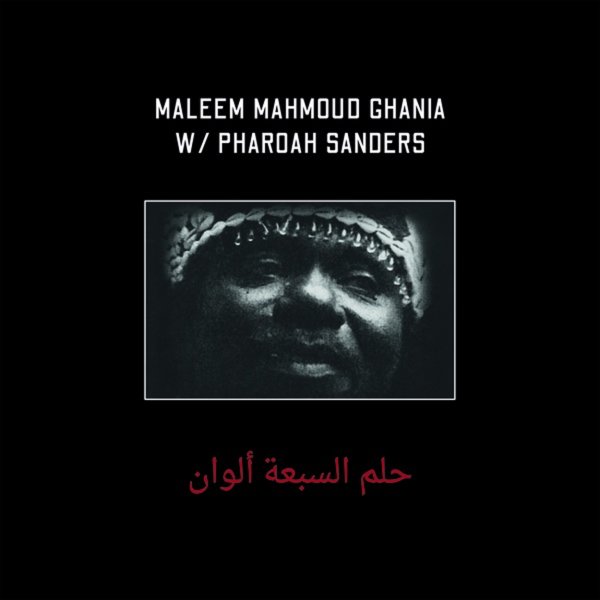 One of the most compelling Bill Laswell productions of the 90s – partly because the work of Maleem Mahmoud Ghania is so great – and also because tenor genius Pharoah Sanders turns in some great work on the set! The core sound comes from Ghania's roots in gnawa – vocals and guimbri from the leader, mixed with rising voices and percussion from a larger ensemble – the topped with the sorts of searing solos that only Pharoah can deliver – usually at a level that's a lot more outside than most of his other recordings of the period! Unlike some other Laswell records, Bill doesn't seem to be involved at all in the music – and instead really just steps back and lets Sanders and Ghania really work magic together with the rest of the ensemble – on titles that include "Bala Moussaka", "Peace In Essaouria", "Salat Anbi", "Mahraba", "Casa Casa Atougra", "Boulandi Samawi", and "Hamdouchi".  © 1996-2023, Dusty Groove, Inc.
(Includes download!)