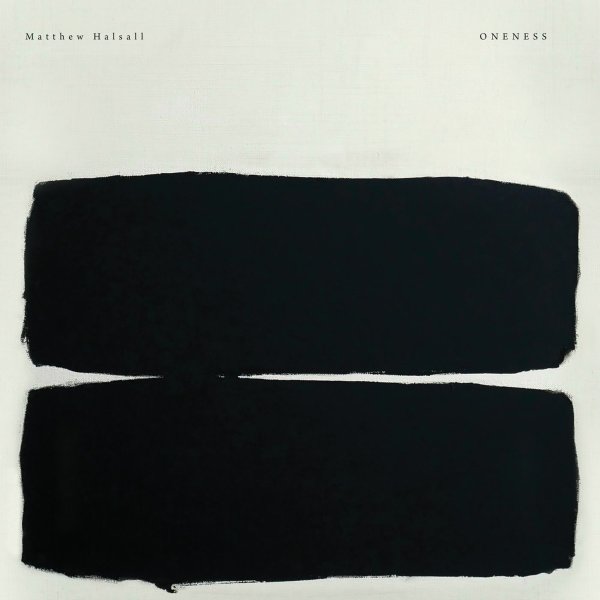 Never-issued work from trumpeter Matthew Halsall – most of it recorded during the year of 2008, a time when Halsall was first really starting to make a name for himself – and also working with the great tenorist Nat Birchall! Birchall is on most of these tracks, and together the pair move into territory that's along the more meditative side of the spectrum than their first few albums – spiritual jazz, but of a slow-building style that often frequently features work on harp from either Stan Ambrose or Rachael Gladwin – in a mode that's clearly inspired by the Impulse Records material of Alice Coltrane, but which also has a very personal vibe – given the strong solo work of both Halsall and Birchall. The set also features two Indian-styled tunes, recorded with sitar and tabla – and titles include "Life", "Oneness", "Distant Land", "Stories From India", "Loving Kindness", "Stan's Harp", and "The Traveller".  © 1996-2022, Dusty Groove, Inc.

When The World Was One
Gondwana (UK), 2014. New Copy 2LP
LP...$24.99 32.99
Incredible modal sounds from trumpeter Matthew Halsall – one of our favorite contemporary jazz artists, and one whose vision just gets bolder and bolder with each new record! This completely sublime set has Halsall working tightly with reedman Nat Birchall – a frequent musical partner ... LP, Vinyl record album

Sending My Love (with bonus track)
Gondwana (UK), 2008. New Copy 2LP
LP...$24.99 29.99
A really incredible album – a set that's filled with far more soul and feeling than you might guess from the youthful image on the cover! Matthew Halsall's a pretty young player, but his sound here is really amazing – not just on his own trumpet solos, but on the overall feel of the ... LP, Vinyl record album