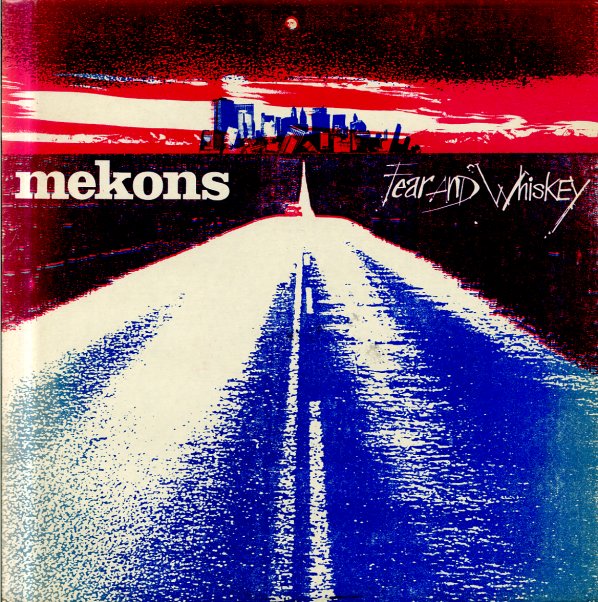 The Mekons mid 80s masterpiece, one of greatest post punk albums of its time – of all time really! Fear & Whiskey has a reputation for pre-figuring the alt country genre – there's no denying the country and roots rock inspiration, and the addition of a full time fiddler could strengthen that argument – but let's get a thing straight: The Mekons are a genre unto themselves. Fear & Whiskey has personal poetic musings on life in the mid 80s that were timely then, strangely timeless now. The wild mix of boozy melodies, buzzsaw guitars, moodily spoken or wailing sung vocals are far too unpredictable to pin down by genre. It's not for everybody, but once you get a taste for it, it'll never let you go. Includes "Chivalry", "Trouble Down South", "Hard To Be Human", "Darkness And Doubt", "Flitcraft", "Country", "Last Dance" and more.  © 1996-2022, Dusty Groove, Inc.