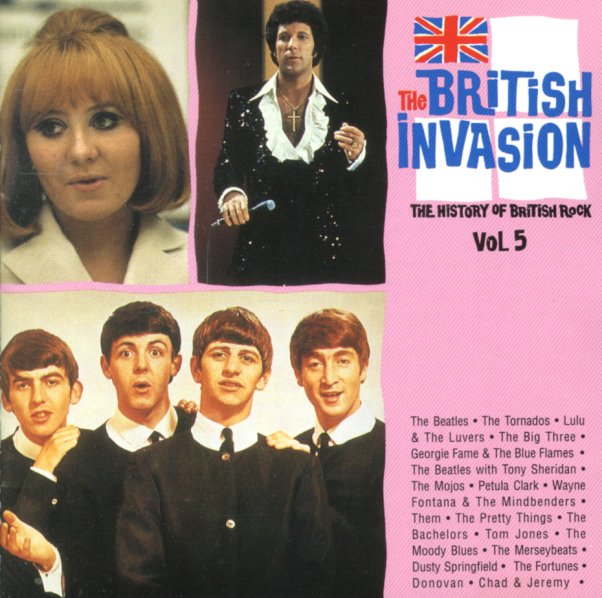 Features work by the Beatles, the Tornados, Lulu & the Luvers, Georgie Fame & the Blue Flames, the Big Three, the Mojos, Petula Clark, Them, the Pretty Things, the Bachelors, Tom Jones, Dusty Springfield, Donovan, and more.  © 1996-2022, Dusty Groove, Inc.
(Out of print.)

Forever Changes (expanded & remastered)
Elektra/Rhino, 1967. Used
CD...$9.99
What can we say? This is one of the greatest albums of all time – and it's made even better through the addition of a bunch of previously unissued tracks! The record's got a sound that's completely unique – as crack LA garage punk rock meets Hollywood baroque production, and the ... CD

Entertainment! (expanded & remastered)
Rhino, 1979. Used Gatefold
CD...$11.99 (LP...$23.99, LP...$34.99)
One of the greatest debut albums of all time – a record that hit the world like a comet when it was released, and which will continue to burn brightly for many decades to come! There's few groups who get things so right as Gang Of Four on this set – balancing the sharp edges of UK punk ... CD