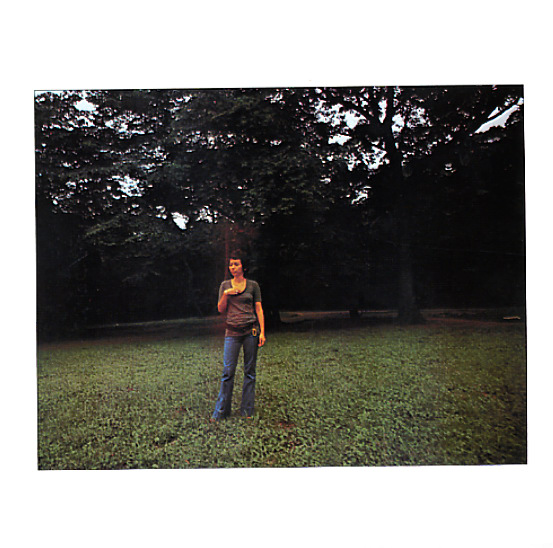 Yellow Carcass In The Blue

A record that's far more beautiful than you'd guess from the "carcass" in the title – a strong set of vocal work from singer Kimiko Kasai – easily one of the hippest Japanese singers of the 70s! Although Kasai's sometimes straight on the album, she also stretches out in freer, more expressive modes – at a level that's quite similar to some of the more experimental modes used by Karin Krog during the same period – although with a slightly unique feel as well. Backings are from the quartet of reedman Kosuke Mine – whose lines on soprano and alto sax are almost worth the price of the album alone – and all tracks are long, with titles that include "Be Still My Soul", "Round Midnight", "Yellow Carcass In The Blue", "Alone Together", "River Dry", and "Blues In C Minor".  © 1996-2021, Dusty Groove, Inc.
(Part of the Three Blind Mice Supreme Collection!)

Fine & Mellow
Three Blind Mice/Craftman (Japan), 1973. New Copy
CD...$19.99
Shigeko Toya looks mighty righteous on the cover – and she sounds mighty righteous on the record, too – working both as a pianist and a singer, and with a quality that's very different than most other Japanese vocalists of the time! The tracks are long, and often drenched in deeply ... CD