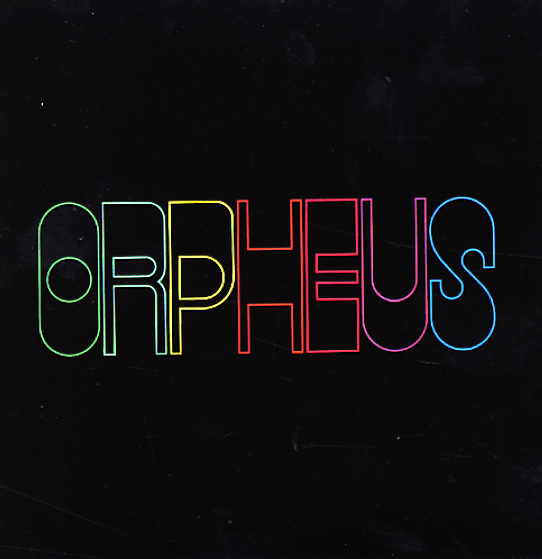 A beautifully spare session from the mid 70s – one that features bass and cello from Isao Suzuki – stretching out here in a sound that's totally unique! The trio's a great one – with Donald Bailey on drums and Tsuyoshi Yamamoto on both acoustic piano and Fender Rhodes – the latter of which sounds amazing next to Suzuki mellow-stepping lines. If you've heard any of Suzuki's other albums from the period, the style is somewhat similar – quite soulful throughout, but with an easygoing, open feel that's quite different than many American sessions of this nature – and which makes it clear that the bassist is the leader, not the pianist! Titles include a great version of "Manha De Carnaval", plus "Angel Eyes", "In A Sentimental Mood", "Who Can I Turn To", and "Blues".  © 1996-2021, Dusty Groove, Inc.
(Part of the Three Blind Mice Supreme Collection!)