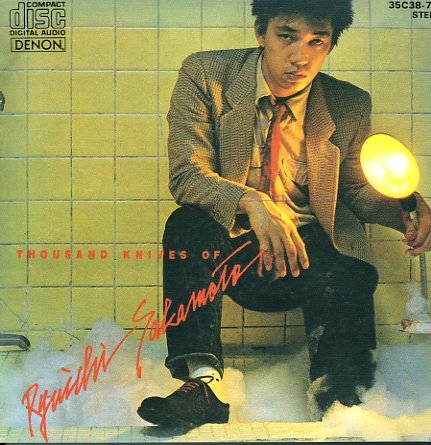 Utakata No Hibi
Better Days/Everland (Austria), 1983. New Copy
CD...$14.99 (LP...$34.99, LP...$39.99)
A wonderfully groovy set from the early 80s Japanese scene – a record that's maybe got a lot more cultural strands criss-crossing than some of its contemporaries! The cover looks a bit psychedelic, and the sound is maybe a bit too – but with the sorts of early 80s keyboards and ... CD