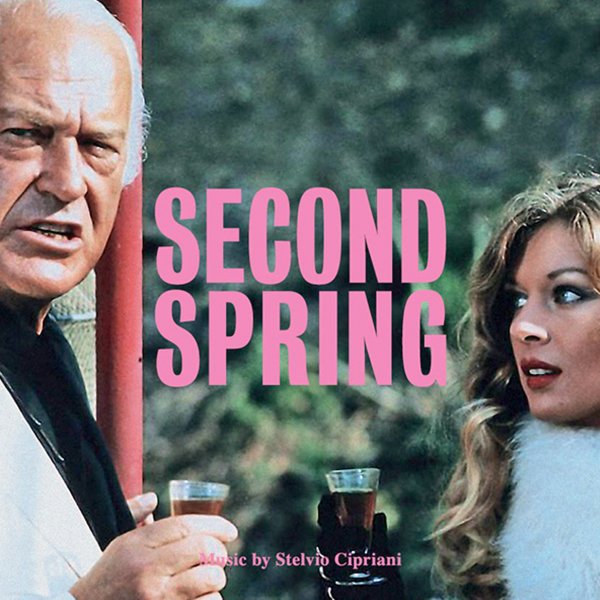 A great little soundtrack – one that's in a mode that might well be our favorite from the Italian scene of the early 70s – a style that's funky and breezy at once, dreamy and groovy, and delivered with instrumental inflections that still have us scratching our heads at the process! Stelvio Cipriani is at his best here – even though the set has more acoustic piano instead of electric – as his role at the help is superb, as he works through light percussion, warm horn arrangements, slight strings, and other cool elements that perfectly balance between bossa and jazz, cinema and lounge, all with an organic, effortless quality that hangs tight throughout all the tracks on the record. Eddie Constantine sings on two tracks, but most numbers are instrumental – and titles include "Ricordi Nel Bosco", "Second Spring", "Tema Di Anna", "Fantasia Tragica", and "It Was A Dream".  © 1996-2022, Dusty Groove, Inc.
(Limited to 300 copies.)