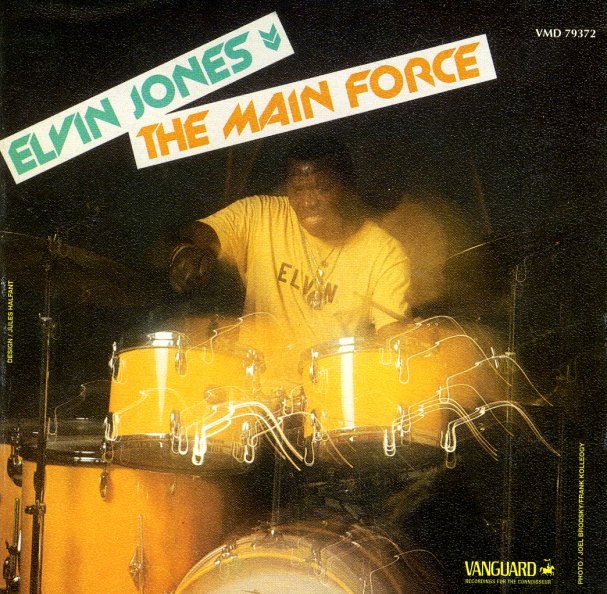 Drummer Elvin Jones is listed as the main force on the cover – but as with all of his 70s albums, the whole outing is very much a strong group affair – thanks to a killer core quartet that features Ryo Kawasaki on guitar, Pat LaBarbera on reeds and Dave Williams on bass – working with a great blend of sax and guitar that really helps refine the Elvin Jones sound of the 70s! As with other records by Elvin, there's some great guest work too – reeds from a shifting lineup that includes Dave Liebman, Frank Foster, and Steve Grossman – providing that wailing intensity that Elvin sought after the passing of Coltrane, but in a fresh new way – and Albert Dailey also adds in some sweet keyboards as well. Titles include "Salty Iron", "Sweet Mama", "Mini Modes", "Philomene", and "Song Of Rejoicing After Returning From A Hunt".  © 1996-2023, Dusty Groove, Inc.