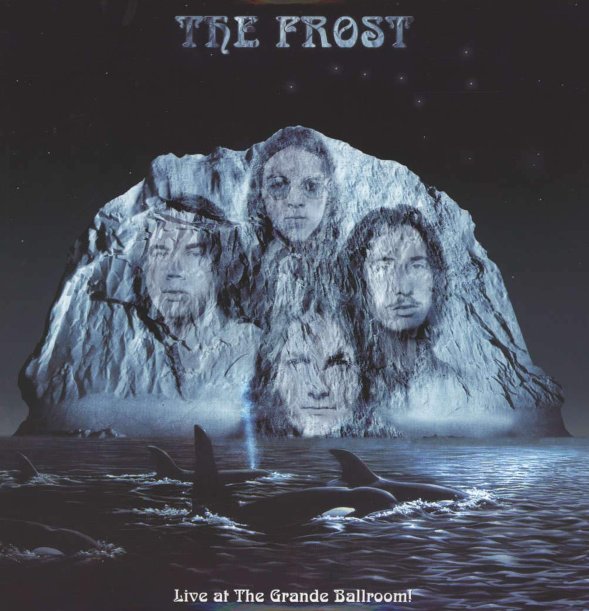 Live At The Grande Ballroom

A searing live album from Frost – recorded at Detroit's legendary Grande Ballroom, and done with an intensity that maybe blows away even their classic work in the studio! Some of the tracks are nice and long, and show even more great guitar skills than usual from Dick Wagner – as he takes the group through a mix of tight rockers and trippier numbers, all with core energy that has us thinking that these guys might have broken much bigger by the 70s, had they had the push of the right sort of label! And yet it's their placement on the mostly-folk Vanguard that makes the album such a gem – with titles that include "1500 Miles", "Rock & Roll Music", "Sweet Lady Love", "Donny's Blues", "Baby Once You Got It", "Take My Hand/Mystery Man", and a 17 minute take on "We Gotta Get Out Of This Place".  © 1996-2021, Dusty Groove, Inc.