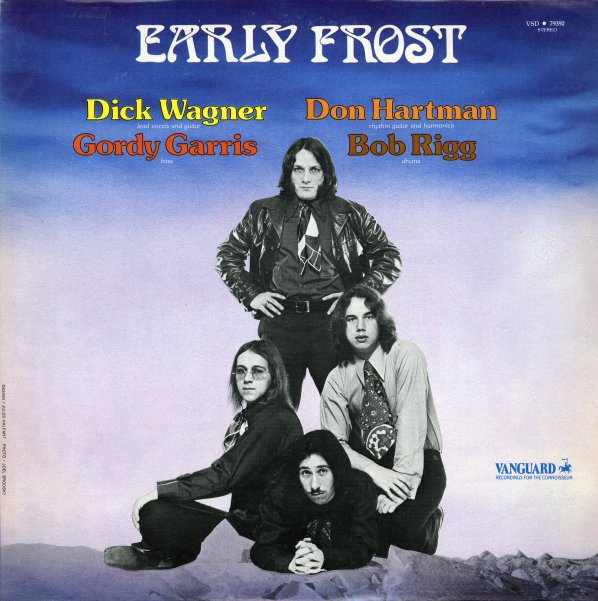 Early work by Frost – one of the tightest rock groups on Vanguard Records at the end of the 60s – although this package of tracks wasn't issued until nearly a decade later! The tracks here are tight, heavy, and have a nice blend of blues rock and freakier fuzz in the mix – balanced out by some harmonica and acoustic guitar, which make these guys way more than just another hard rock prototype from their generation! Titles include "Black Train", "Mystery Man", "Take My Hand", "Sweet Lady Love", "Black As Night", and "Jennie Lee".  © 1996-2021, Dusty Groove, Inc.