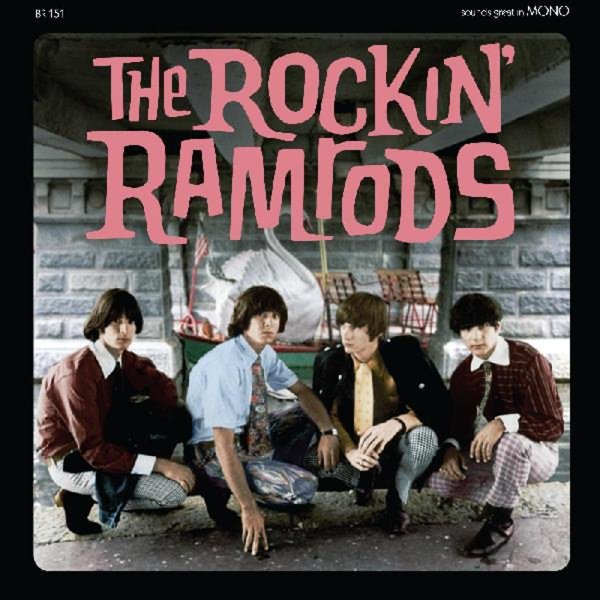 These ramrods are plenty rocking – a great gritty band from the Boston scene of the 60s – and one that's completely on fire with a mix of garagey numbers, and a few surprisingly dark little tunes! The music often has the guitars folded right into the rhythms, and some numbers have organ lines that beat most of their challengers – a list that would include The Mysterians all the way up to The Lyres – and it's clear that the Boston legacy was in very great hands during the short span this group issued rare singles for labels that include Plymouth, Bon Bon, Explosive, and Claridge – all of which are included in this great collection. Titles include "Jungle Call", "She Lied", "I Love You No More", "Play It", "Indian Giver", "The Girl Can't Help It", "You Went Away", "Mister Wind", "Bright Lit Blue Skies", "Willie's Plastic People Factory", and "Tears Melt The Stones".  © 1996-2021, Dusty Groove, Inc.

New York Dolls
Mercury, 1973. New Copy (reissue)
LP...$18.99 21.99
"I need a fix – and a kiiiiiiiiiissssssss!" What can we say? Johnny Thunders, David Johansen and the boys reinvented the wheel with the of wildly hedonist glam skronk spun on this still incredible debut record. Both records they made for Mercury are incredible, but this is the ... LP, Vinyl record album