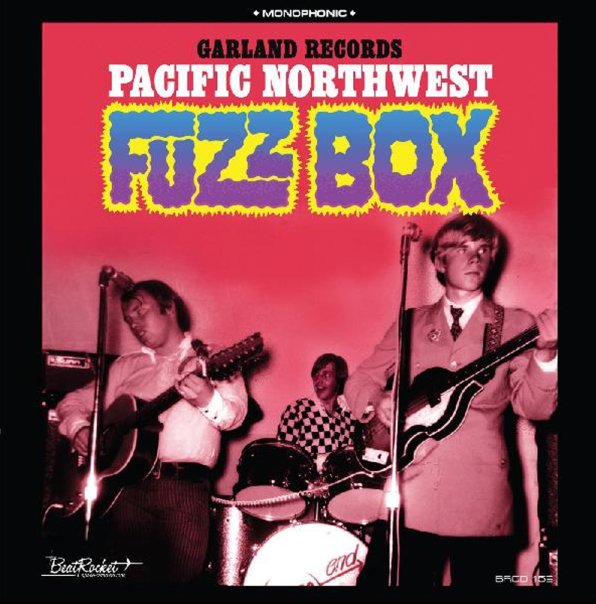 A lost legacy in the always-hip Pacific Northwest scene of the 60s – rare psych and garage tracks from the tiny Garland Records – an Oregon imprint who only issued a small amount of singles, but also recorded some really excellent music back in the day! All the tracks here are pretty darn rare, and the package also features some unissued music too – work that shows a great evolution of northwest sounds since the bigger guitar bands of the early 60s – with some trippier, headier elements showing up in the instrumentation, lyrical modes, and even the production – which is often pretty darn hip for a small label like Garland. The package is one of the best discoveries we've heard from Sundazed/Beat Rocket in recent years – and titles include "Hip Girl" by Stop, "Night Life" by The Heard, "Take It As It Comes" by The Third Stone, "It'll Come Easy" by The Other Side, "Your Mind Was Never Free" by The Zero End, "Suzie Q" by Smack, "Love Is Such A Game" by Grant's Blue Boys, "True Justice" by The Third Stone, "Transparent Soul" by White Feather, and "Blow Your Mind" by The Zero End. CD features bonus tracks – "Fly Today" by The Zero End, and "Itichin In My Heart" by The Heard.  © 1996-2021, Dusty Groove, Inc.