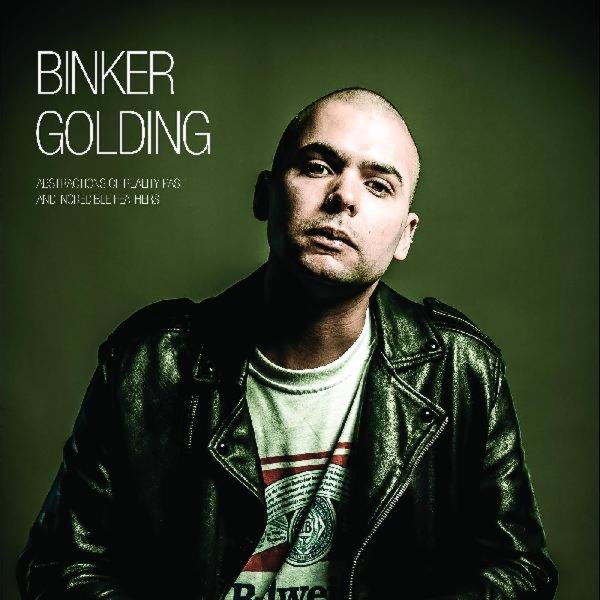 Abstractions Of Reality Past & Incredible Feathers