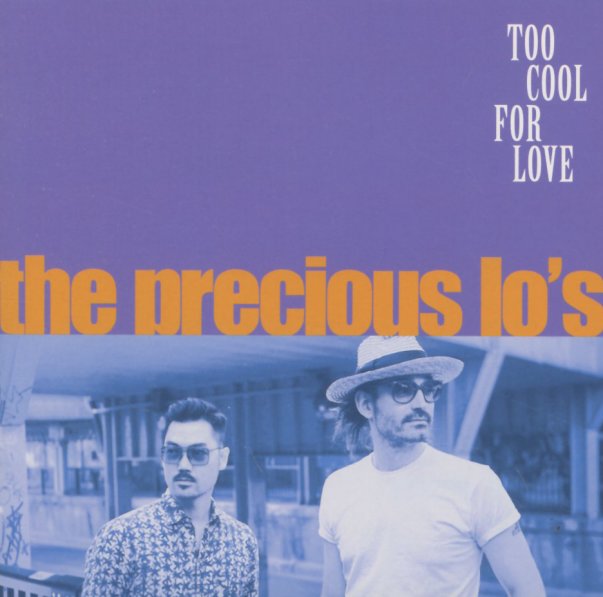 Sweet electro soul from the Precious Lo's – a duo who have a great stripped-down sound, but who manage to really make things sparkle with their vocals in tandem! The instrumentation is nice and lean – beats, basslines, and keyboards – certainly raised in the 80s, but with a more conventional sparkle too – especially in the way the lyrics can play with the keyboards in a really tuneful way, at a level that reminds us of some of our favorite records from the group Talc from a few years before. Titles include "Night Ridin", "Without You", "Still The Same (BusCrates 16 bit ensemble rmx)", "Too Cool For Love", "More Than Friends", "Problems", "Right Time For Us", "Fly Away (Tyler Smith rmx)", and "This Is Love (Circle Research rmx)".  © 1996-2021, Dusty Groove, Inc.