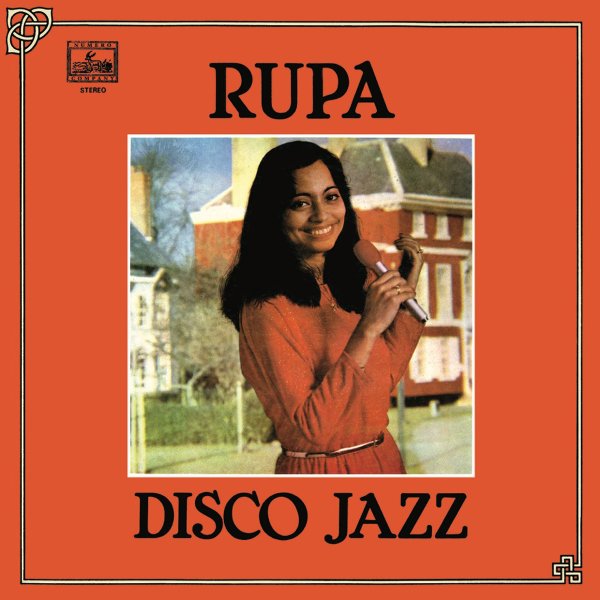 A record that's got to be one of the coolest recorded in Calgary during the early 80s – as it offers up a really unusual blend of modes that definitely lives up to its title, and which also borrows a bit from Indian music as well! Singer Rupa Biswas fronts a group that's equally strong on the instrumental tip, and which allow for plenty of room in the tracks to let the players stretch out and solo – in a blend of keyboards and guitar with more traditional sarod and tablas! Rhythms are mostly upbeat, but in ways that are more interesting than the "disco" title implies – especially in 1982 – and the whole thing's maybe first a funky fusion record, which then borrows a bit from Indian percussion, then adds in Rupa's vocals in the lead. Titles include "Aaj Shanibar", "Moja Bhari Moja", "East West Shuffle", and the side-long jam "Ayee Morshume/Be Reham Duniya".  © 1996-2023, Dusty Groove, Inc.

Very Best Of Rufus With Chaka Khan
MCA, Mid 70s. New Copy
CD...$5.99 14.99 (CD...$2.99)
The best early work of this legendary group – a sublime meeting of the incredible vocals of Chaka Khan and the jazz funk goodness of Rufus – one of those 70s blends that so many others tried to copy, but never got this right ever again! Every cut's a gem – well-produced, tightly ... CD