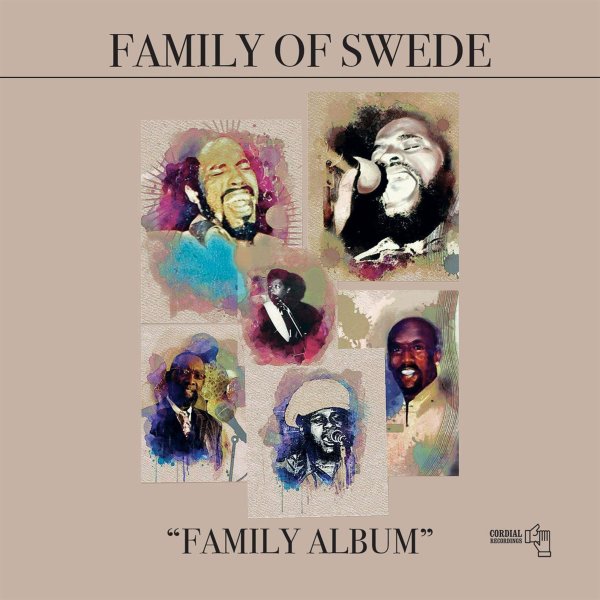 A long-overdue full length album from Family Of Swede – not a group from Stockholm, but a funky soul combo that worked in Oakland in the late 70s, but only ever managed to issue one single at the time! This set brings together a nice batch of unreleased music by the group – finally giving them a foothold in the legacy of Bay Area soul, and a chance to show off their great talent for both warm harmonies and more grooving rhythms – often done with a mode that's more east coast soul than some of their Cali contemporaries! We actually like the midtempo tracks here best – as the group seems to have a special sort of sparkle in that mode – gently stepping with a sense of warmth and sophistication that's totally top shelf, and which hardly sounds like work that has sat in the can for the past few decades. Titles include "Sad Lonely Feeling (70s version)", "Where Are You", "Living From Day To Day", "Life", "I Got To Move On", "Everybody Must Pay", "The Girl's Alright With Me", "Set You Free (short version)", and "When Tomorrow Comes".  © 1996-2020, Dusty Groove, Inc.