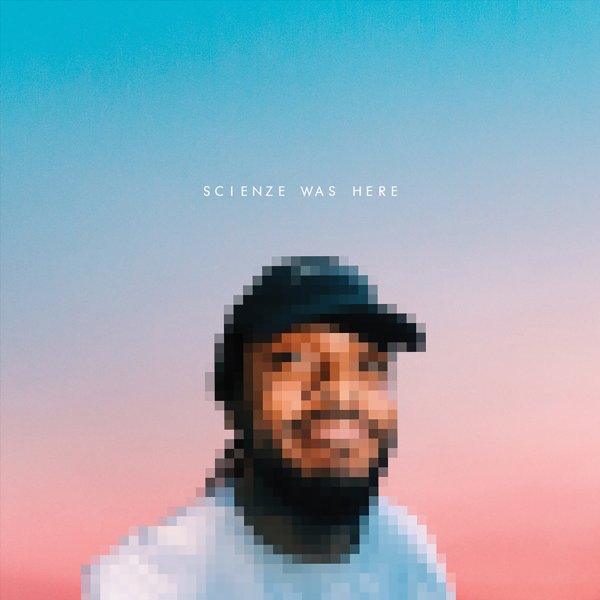 ScienZe delivers a focused, rhymes over raw, but exhilarating jazzy soul beatcraft here – and co-producing a few of the best tracks, along with Dre Phantom, Blvck Spvde, Lord Quest, Sincere Young Jedi and a couple others. ScienZe skirts contemporary rap trends here, with out hewing the neo classic vibes either, really just crafting a sound that pairs well with his vivid storytelling. Impressive stuff from a seriously promising voice. Includes "Weeksville", "125th", "The Waitress", "Woodgrain", "Hey, Judas", "Venice", "The Great Wave", "Thundercats, "Cluver City" and "I Am The Greatest".  © 1996-2020, Dusty Groove, Inc.