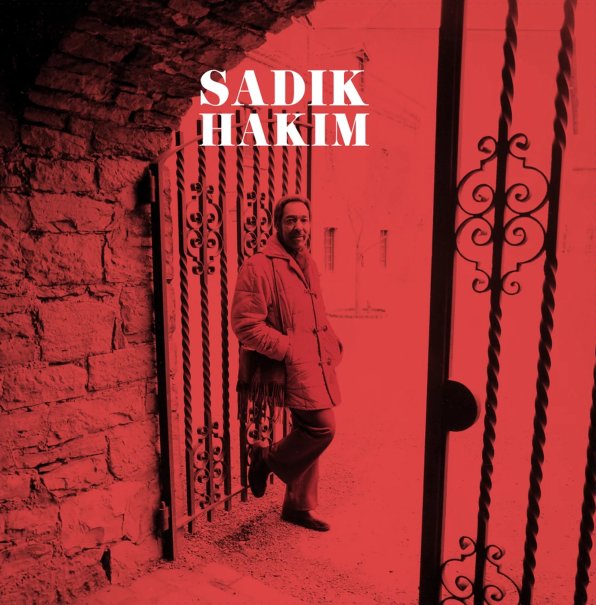 One of the greatest moments ever from pianist Sadik Hakim – a player most people know for his contribution to the American bop scene of the late 40s – but an artist who grew even more strongly during his later years in Montreal! This album's a real highlight from that overlooked time in Hakim's career – a set that not only has the musician playing both Fender Rhodes and acoustic piano, but which also highlights his tremendous skill as a writer, too – with a richness that easily rivals the best on the European scene of the time – such as some of our favorite London jazz musicians, or the great on MPS. Side one features the extended "London Suite" – a work that's poetic, but also pretty darn groovy too – and side two features on shorter compositions that include "Liliane", "Grey Cup Caper", and "Moon In Aquarius" – all carried off beautifully by a group that includes Al Khabyyr Sayyd Abdul on alto and flute, Billy Robinson on tenor, and Peter Leitch on guitar.  © 1996-2021, Dusty Groove, Inc.
(Individually numbered limited edition of 500!)