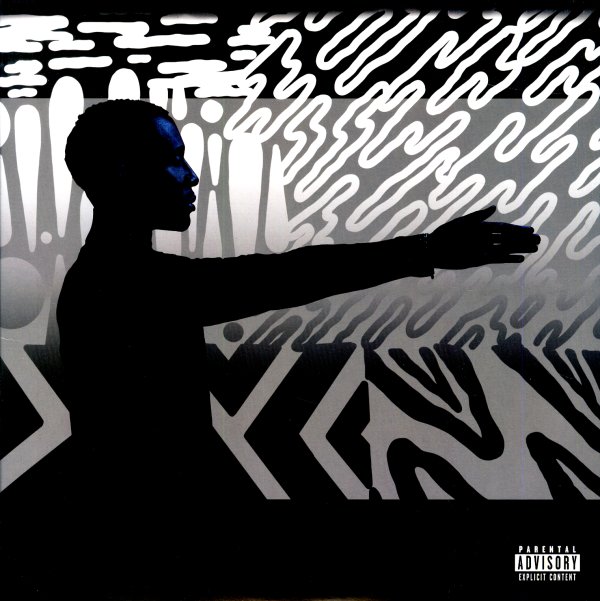 The deepest, most political album we've ever heard from Raphael Saadiq – a set named after his brother, Jimmy Lee – an addict who died an unfortunate early death! Saadiq takes all the pain from his brother's trauma, and works it into a series of songs that go farther than anything we've ever heard from the singer before – music that still carries that full, rich punch that's always made the mature Raphael far more of a soulful force than we ever would have expected in his youth – but in ways that are tremendously resonant today, and do a fantastic job of linking the personal and the political. Titles include "This World Is Drunk", "So Read", "Kings Fall", "Something Keeps Calling", "My Walk", "Belongs To God", "Glory To The Veins", "Rearview", and "Rikers Island Redux".  © 1996-2021, Dusty Groove, Inc.