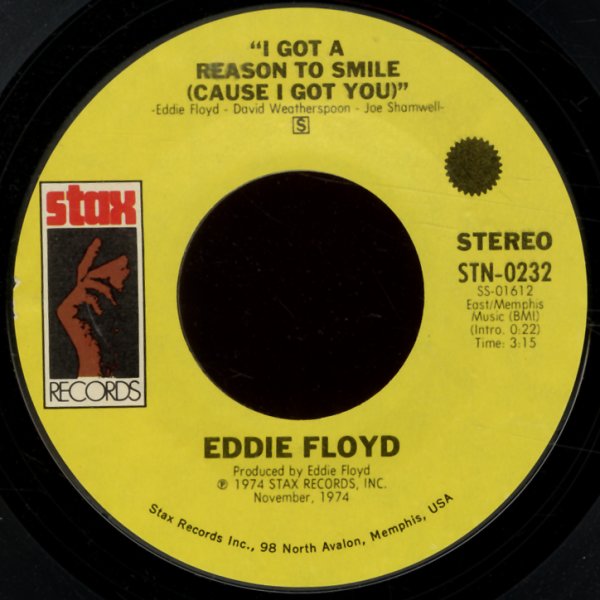 I Got A Reason To Smile/Stealing Love