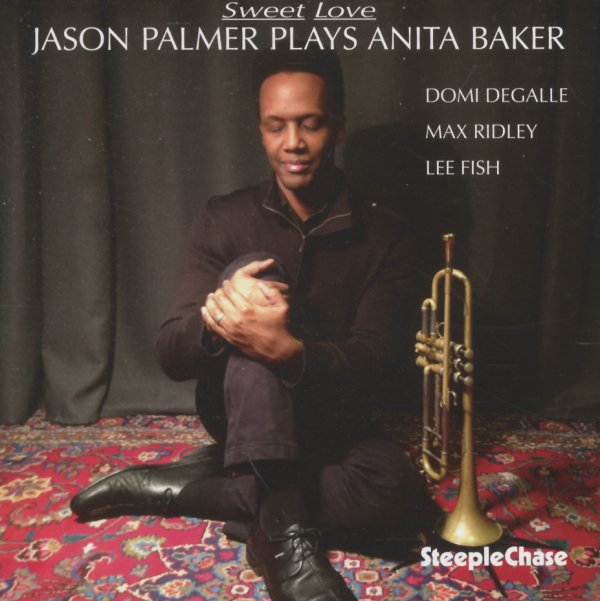 Jason Palmer strikes an Anita Baker pose on the cover, and takes on her music as well – but all in a jazz-based style that's completely his own, and which follows up strongly on his tribute albums to Janell Monae and Minnie Riperton! The group is nice and lean – a quartet with Domi Degalle on piano, Max Ridley on bass, and Lee Fish on drums – and Palmer gets plenty of space to voice his own interpretations of tunes from the Baker songbook – numbers that have surprising depth when taken out into territory like this, especially on all the very long readings, most of which push towards the ten minute mark without losing any energy or imagination at all. Titles include "Sweet Love", "No One In The World", "Angel", "Same Ole Love", "Fairy Tales", and "Caught Up In The Rapture".  © 1996-2021, Dusty Groove, Inc.