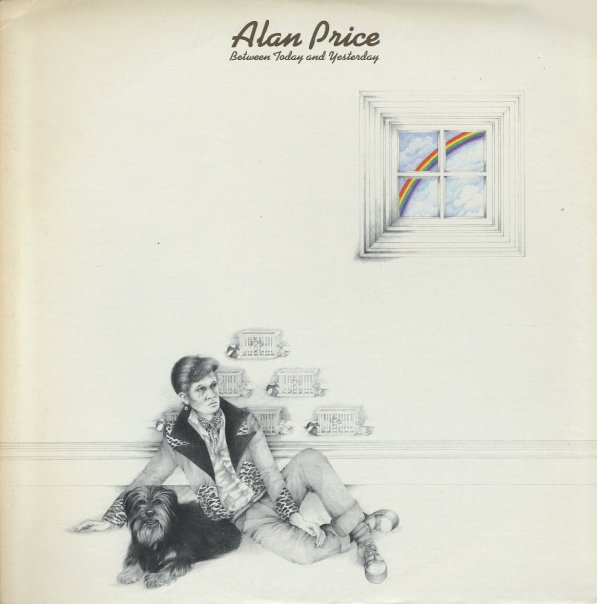 Between Today & Yesterday (with bonus tracks)

A really fantastic solo album from Alan Price – the consummation of a great run of records after Price made the early decision to leave The Animals and take off on his own! The songwriting is great, the vocals completely charming, and the instrumentation shifted to fit the needs of the words of each tune – a spirit that puts Price very firmly in the company of master songsmiths like Ray Davies or Randy Newman – as we'd easily compare this record to the best work of either at the time! The songs are divided into loose subject sides – Yesterday and Today – but there's a special spirit that runs through the whole thing – served up by Price on vocals, piano, and organ with a great small group, alongside larger orchestrations from Derek Wadsworth. Titles include "City Lights", "You're Telling Me", "Left Over People", "Jarrow Song", "In Times Like These", "Between Today & Yesterday", and "Dream Of Delight". CD features bonus tracks – single versions of "In Times Like These" and "Jarrow Song".  © 1996-2020, Dusty Groove, Inc.