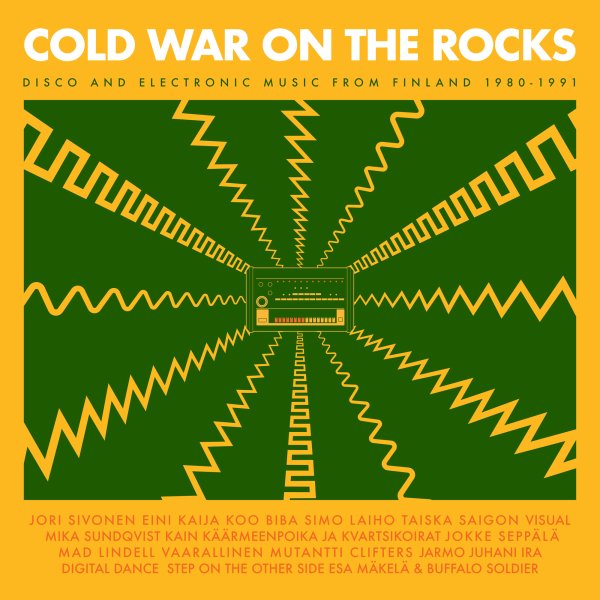 Finland's been giving us some great funk and soul sounds in recent years, but that legacy stretches back much longer than we might have guessed – to a point that includes all these groovy disco and electronic dance tracks from the 80s! The set's a follow-up to the Satan In Love compilation, which charted similar territory – but this one moves more into a world that's influenced by some of the electro pop modes that were coming out of the UK in the early 80s, with maybe a touch of the European disco of the decade before – especially in the style of some of the female singers here, who could just as easily have been working with Munich Machine, or some of the other German and Italian groups. Lyrics are mostly in Finnish, but the keyboards, drum machines, and basslines are universal – on titles that include "Jossakin Jos Halaut" by Eini, "Jupiter" by Jori Sivonen, "Big & Beautiful" by Visual, "Night Is Like Magic" by Biba, "Hi Jacker" by Buffalo Soldier, "Sormus" by Clifters, "Grandmaster Klaus" by Mad Lindell, "Nuori Inka" by Jarmo Juhani, "Robotin USA" by Vaarallinen Mutanti, "Cold War On The Rocks" by Step On The Other Side, and "Tahdenlento" by Mika Sundqvist.  © 1996-2022, Dusty Groove, Inc.