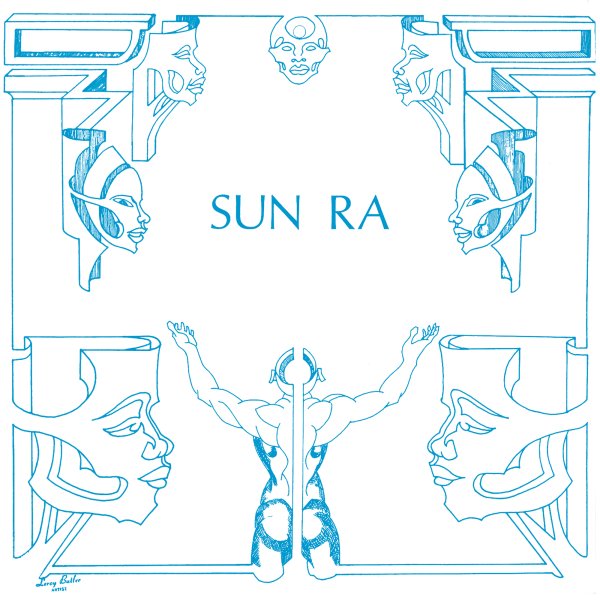 Amazing work from Sun Ra – record that really features a great range of sounds and styles, and a heck of a lot of soul as well! Ra plays some especially nice rocksichord on the set – that freaky, fuzzy keyboard that comes off sounding like a guitar, even though it's played with keys – and there's some spiritual undercurrents to the set that are different than some of Ra's other albums with the instrument – some deeply feeling rhythms and soulful, spiritual expressions that really belie the Space Is The Place generation in which the album was cut. A few recitations imbue the record with a bold sense of poetry, which seems to be carried through strongly in the instrumentation too – especially on John Gilmore's tenor lines, which almost have a Shepp-like quality at points. Other players include Marshal Allen and Danny Davis on alto, Ahk Tal Ebah on trumpet, Clifford Jarvis on drums, and Sly on electric guitar – and titles include "Song No 1", "There Is Change In The Air", "Antique Blacks", "Would I For All That Place", "Ridiculous I & The Cosmos Me", and "This Song Is Dedicated To Nature's God".  © 1996-2021, Dusty Groove, Inc.