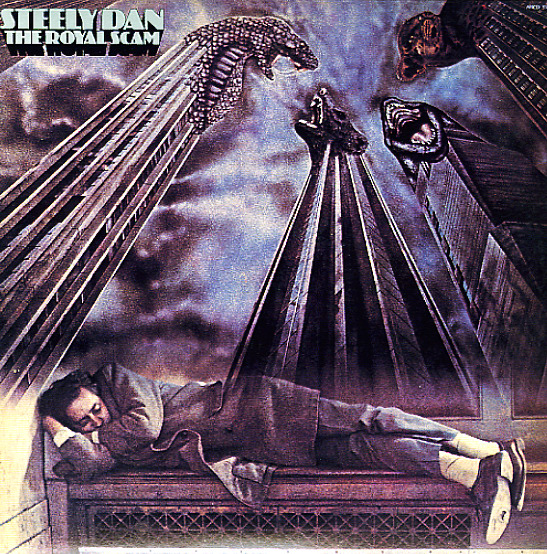 My god, what a record! This one's genius through and through – a set that sometimes gets eclipsed in the brilliance to come, but which is easily one of our favorites ever by Steely Dan! There's a beautifully focused feel here – thanks to Donald Fagan's incredible lead vocals, and a sense of songwriting that never takes any left turns – no odd forays into different styles or previous genres, just all steeped in Steely, as the group should be by this point! John Klemmer turns in some wonderful sax work that really helps shape the sound, and titles include the wonderful "Caves Of Altimira", "Kid Charlemagne", "Don't Take Me Alive", "Green Earrings", and "The Royal Scam".  © 1996-2022, Dusty Groove, Inc.