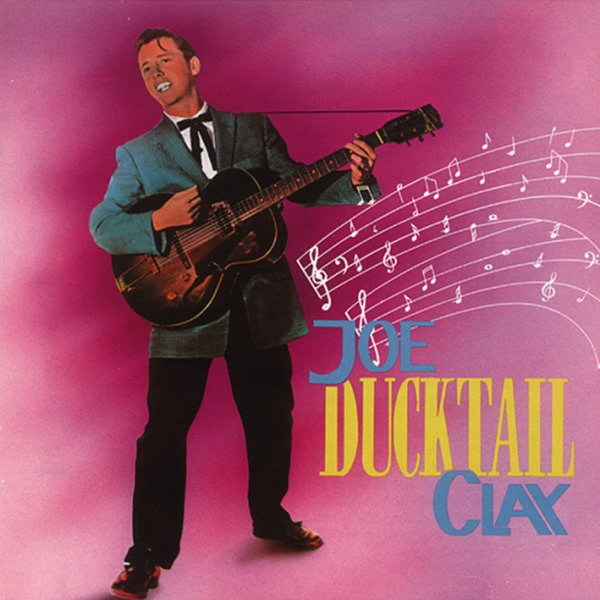 Raw early rockers from Joe Clay – most cut in the year of 1956, issued on RCA's Vik subsidiary, and as hard and heavy as the best sounds coming from Sun at the time! Joe Clay's a hell of a singer and a guitarist – playing here with a raw twang that really gives these tunes a heck of a lot of power, and a vocal mode that's clearly inspired by R&B, but which also has all these offbeat inflections – really making Clay one of the true greats of the early rockabilly years, even though he only gave the world a handful of singles! This set features everything that Joe recorded for RCA – singles, unreleased tracks, and alternates – titles that include "Slipping Out & Sneaking In", "Ducktail", "You Look Good To Me", "Get On The Right Track", "Doggone It", "Goodbye Goodbye", "Sixteen Chicks", "Cracker Jack", and "Did You Mean Jelly Beans".  © 1996-2021, Dusty Groove, Inc.