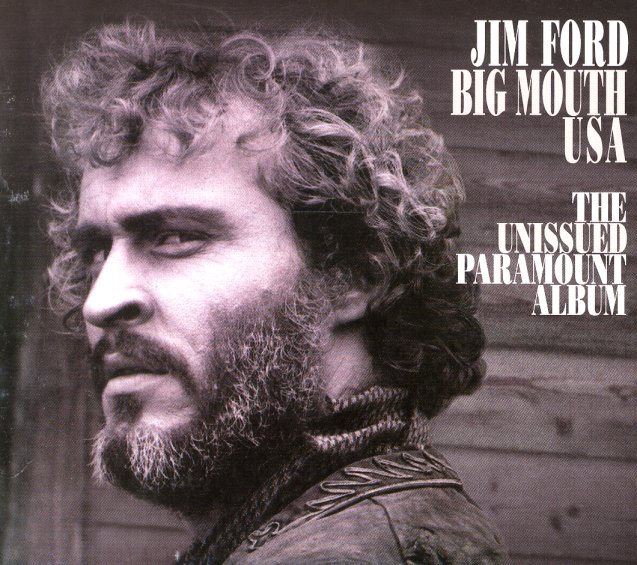 A heck of a great record from Jim Ford – an early 70s country outsider whose early work hardly got any circulation at the time – but who's managed to go on to become the stuff of legend over the years! This set's got Jim at his best – maybe sounding even more country than on his two Capitol Records sessions, with slightly fuller production – but still that very individual, very distinct way of songwriting and putting over a tune – a quality that sparkles strongly on the album's batch of all-original material by Ford. A few tracks are reworks of numbers done on his unreleased second session for Capitol, taken in a very different way – and the whole thing has an offbeat vibe that's in the best left-of-Nashville mode of the early 70s. Titles include "He Turns My Radio On", "Family Tree", "Mixed Green", "I Call Her Baby", "Rising Sign", "Which Way", "If I Go Country", and "If There's A Will There's A Way".  © 1996-2021, Dusty Groove, Inc.