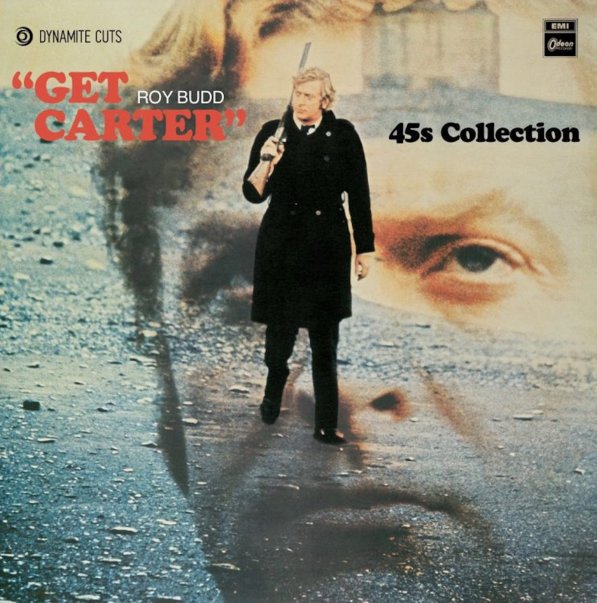 A beautiful 2 X 7-inch EP featuring standout tracks from Roy Budd's legendary Get Carter soundtrack – maybe the greatest work ever from the Brit soundtrack genius! The main theme is a stunner – moody keyboards, slow funky bassline, and some totally cool tablas – rounding out the groove with a nice sort of Eastern theme. As great as a start as that is, this sweet double 7-inch does a terrific job putting together highlights to show what ambitiously arranged soundtrack it is, with lots of diverse touches that are hip, tightly grooving and perfect for such a gritty crime flick at the dawn of the 70s. Includes the harpsichord-flavored "Getting Nowhere In A Hurry", the Brit funk tune "Love Is A Four Letter Word" with killer organ grooves and vocals by Lesley Cline, and the echoey and atmospheric "Hallucinations".  © 1996-2021, Dusty Groove, Inc.