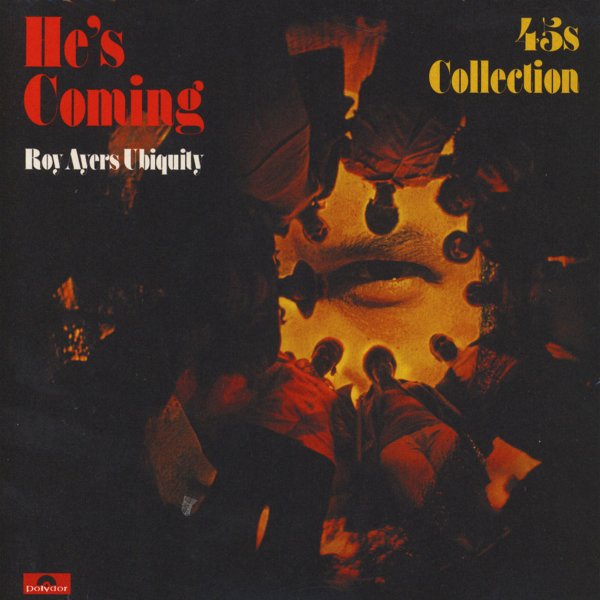 A special four track, double 7" version of work from He's Coming – one of the rarest and greatest Roy Ayers albums of all time – really the beginning of the funk years from Roy Ayers Ubiquity! This one's a totally solid mix of soulful jazz, jazzy soul and righteous funk – and it's straight up wonderful all the way through – with a groove that's hugely influential to say the least! Includes the amazing track "We Live In Brooklyn Baby", which has a slow sample bassline in the intro that's just incredible – plus groovy cuts like the spiritual funk classic "He's a Superstar", "Ain't Got Time", and "Fire Weaver".  © 1996-2021, Dusty Groove, Inc.