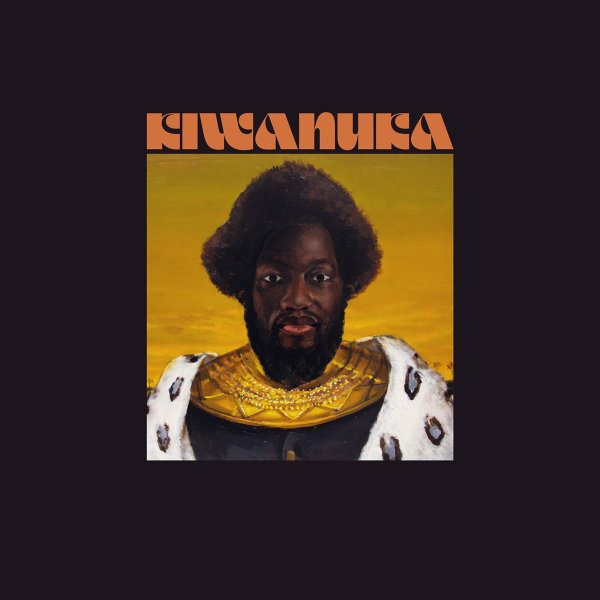 Michael Kiwanuka works in a genre that's all his own – definitely soulful, but wrapped around so many other influences too – all with this proud, positive vibe that's gotten the singer a lot more ears than we might have expected just a few short years ago! The record's got plenty of appeal to any fan of soul music, but Kiwanuka also has a strong potential to reach out and cross over to other audiences too – and the Danger Mouse production on the album only serves to intensify all the best qualities of the music even further – on titles that include "Piano Joint", "Rolling", "I've Been Dazed", "You Ain't The Problem", "Final Days", "Living In Denial", "Hero", and "Solid Ground".  © 1996-2021, Dusty Groove, Inc.

Wild Card
BMG, 2020. New Copy
CD...$13.99 14.98 (LP...$16.99)
Fantastic work from Ledisi – an artist we've loved for almost 25 years, and who maybe sounds better here than she has in the last decade! There's this back to basics approach that maybe recalls some of her self-released albums at the start – but mixed with the maturity in all the years ... CD