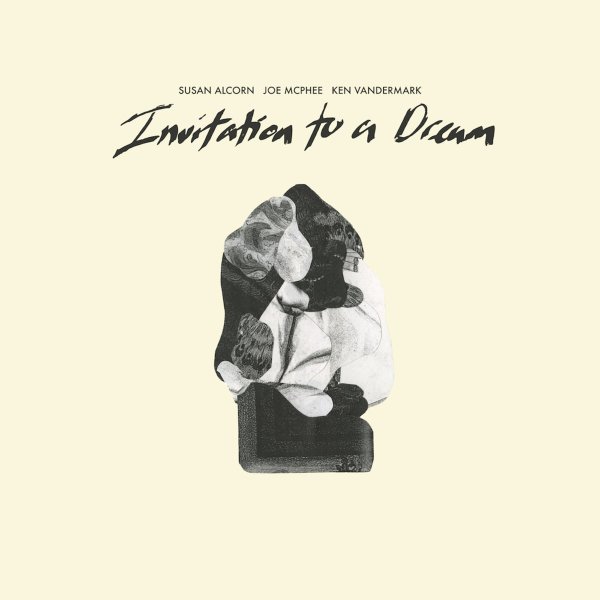 Invitation To A Dream

Amazing sounds from three great improvisers – two of whom we've known and loved for years, one of whom we're just beginning to discover! The trio features Ken Vandermark on tenor and clarinet, Joe McPhee on soprano sax and pocket trumpet, and Susan Alcorn on pedal steel guitar – the last of which is an instrument that's used in very different, very unconventional ways – more like a subtle sonic element, but still with some musical qualities – which then seems to create the same sort of balance in McPhee and Vandermark, both of whom are more fragile, more sensitive here than we've heard them in years! There's still a few more fully-blown passages, but the real beauty of the record lies in the more subtle sonic interplay, which is magical throughout. Titles include "Invitation To A Dream", "The Eyes Of Memory", "Rise & Rise", "Every Season Has Its Reason", and "I Am Because You Are".  © 1996-2022, Dusty Groove, Inc.