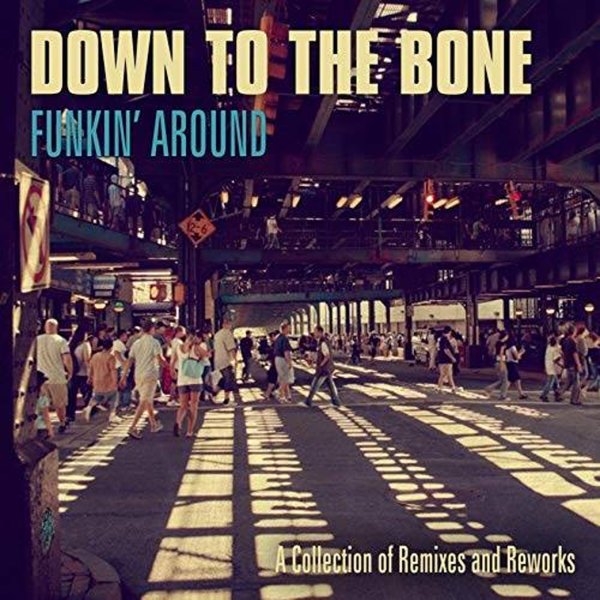 A hefty collection of work from Down To The Bone – one that focuses on all the great tracks they issued on 12" singles, which really helped their sound set fire to dancefloors over the years! DTTB were a big force here on the Chicago's steppers scene of the 90s – and some of the cuts here were a big part of that role – served up here on a 2CD package that features the digital debut of many tracks that were previously only available on vinyl! Roy Ayers makes a great appearance on the track "Electric Vibes" – served up here in the "DJ Spinna rmx", "Harry Coade's dancefloor mix", and "DJ Spinna Dub". Flora Purim sings on "The Flow" – in "Agent K voc" and "Agent K inst" mixes, plus "Mr Gone's samba de sueco rmx". Also includes "Right On Baby Yeah (aim mix)", "Funkin Around (Speedometer rework)", "Angel Baby (Daz I Kue voc rmx with N'Dambi)", "Wildfire Woman (Afro Elements jazzin bossa rmx with Jeremy Steig)", "Black Choice (Beanfield rework)", "Watch Me Fly (Earth Sold rmx with Imaani)", "Brooklyn Heights (Kaidi Taham reinterpretation)", "Right On Baby (Hoops Havona mix)", and "Angel Baby (Daz I Kue dub voc rmx with N'Dambi)".  © 1996-2021, Dusty Groove, Inc.