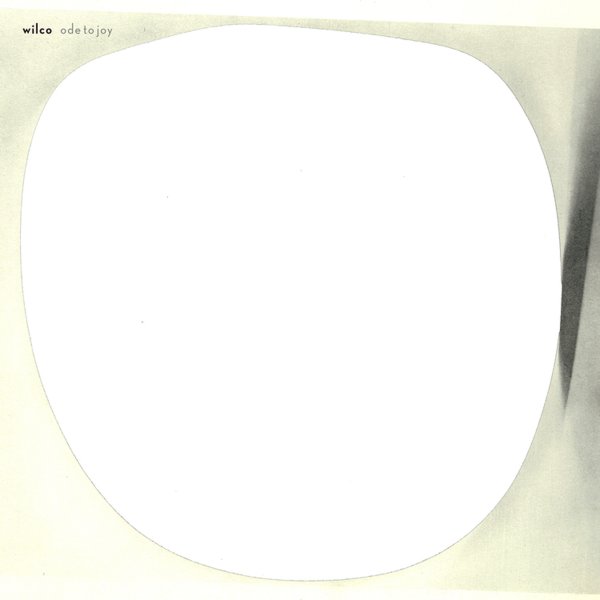 The first in a few years from Jeff Tweedy's flagship operation, certainly not the longest gap between Wilco albums, but given Tweedy's prolificacy in recent years and a solid solo album released just a few months earlier, we feel a little lucky to have them back so soon! Ode To Joy is sort of a sly title, as it's their later period subtly arty folk rock in sound and performance, as opposed to a Wilco take on sunshine rock, or a literal riff on Beethoven. Subtle and restrained without dispensing with their distinct avant flourishes all together – but knowing how far they can reach stylistically, the restraint gives it an interesting edge, especially on the songs with heavier personal lyricism. Titles include "Bright Leaves", "Before Us", "One In A Half Stars", "Quiet Amplifier", "Everyone Hides", "White Wooden Crosses", "We Were Lucky", "Citizens", "Love Is Everywhere (Beware)", "Hold Me Anyway" and "An Empty Corner".  © 1996-2020, Dusty Groove, Inc.
(Indie exclusive limited white vinyl pressing!)