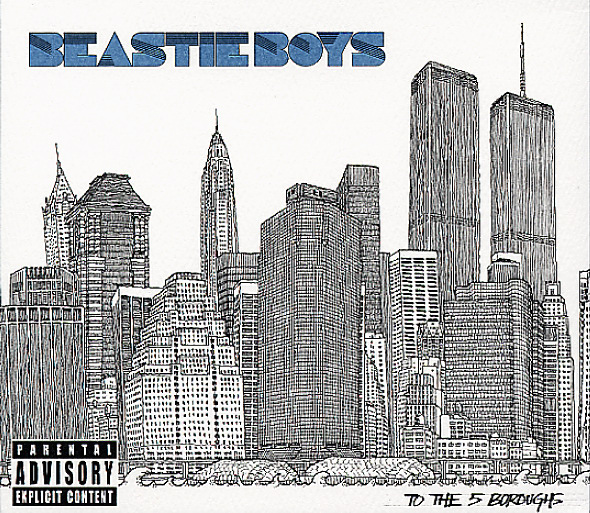 3 Years, 5 Months, & 2 Days In The Life Of
Capitol, 1992. New Copy 2LP (reissue)
LP...$24.99 26.99
The debut of Arrested Development – a worthy critical favorite early in it's release cycle the went on the dismissed by lot of hip hop heads after it became a hit – and a solid, spiritually resonant effort well worth a reappraisal after all these years! They really was no other hip hop ... LP, Vinyl record album